Here at VIUU we can boast over a sweet selection of sunnies and optical glasses by the legendary eyewear designer Oliver Goldsmith and his great-granddaughter Claire Goldsmith. What is the importance of Oliver Goldsmith (OG) in the world of eyewear? 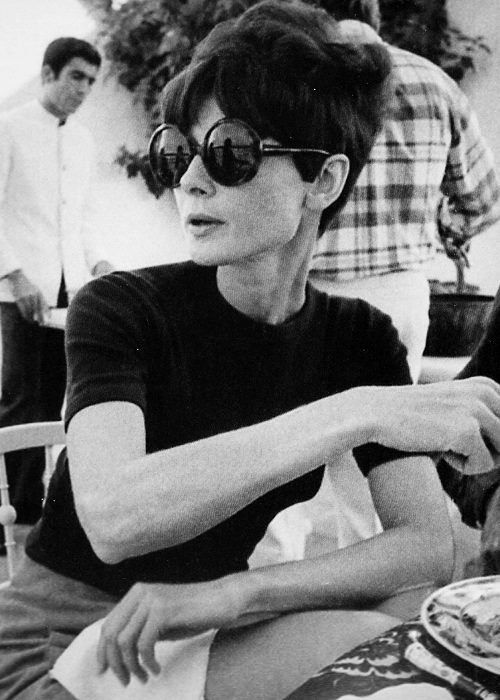 These and many other 20th century stars were all fans and admirers of Oliver Goldsmith. In the second part of last century, during a time when glasses and sunglasses had recently become an essential accessory, his eyewear label was synonymous with fame and a great sense of style.

Oliver Goldsmith calls himself the first to have made sunglasses into a fashion accessory. He was also one of the first to collaborate with famous fashion houses and to create one-of-a-kind eyewear for catwalks. His sunglasses were worn by Audrey Hepburn in Breakfast at Tiffany’s and in everyday life and Princess Diana was a fan of Goldsmith’s frame Berwick. 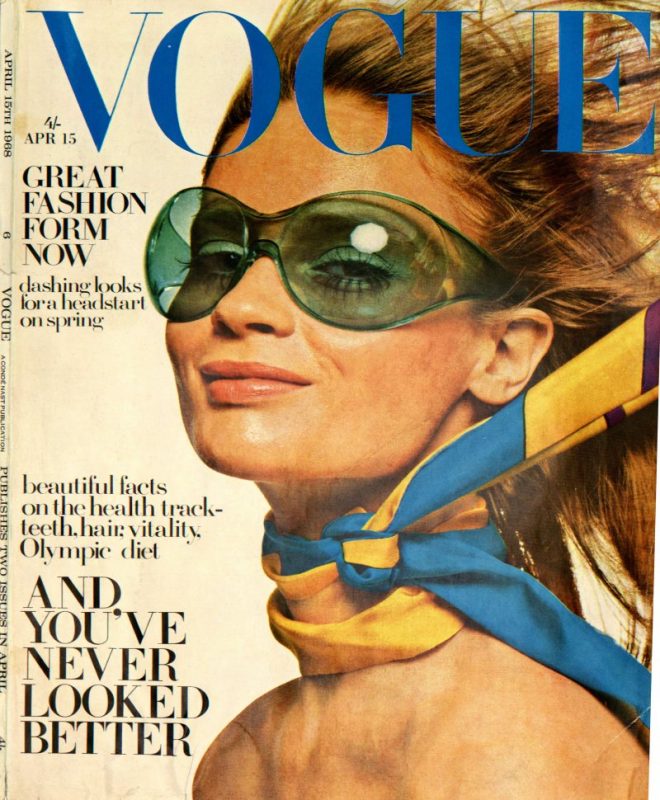 The Goldsmith eyewear company was created in 1926 and is in the family’s hands up to this day. Today the leading lady of Goldsmith’s brand is Claire Goldsmith, who in 2010 decided to refresh the iconic brand and launched her own chain of optical eyewear named CG Eyewear.

What brings out Oliver Goldsmith from among other legendary eyewear makers and brands? OG takes pride in still producing the same iconic frames that brought him the approval of fashion giants decades ago. At VIUU we for example have the model Grace (1961), named after Grace Kelly, classic essentials from the sixties KoKo (1966), Y-Not (1966) and Yatton (1964) plus the beloved Norum (1958). From Claire Goldsmith’s new classics we have the cat-eyed Wynne, strict Renshaw and several others. 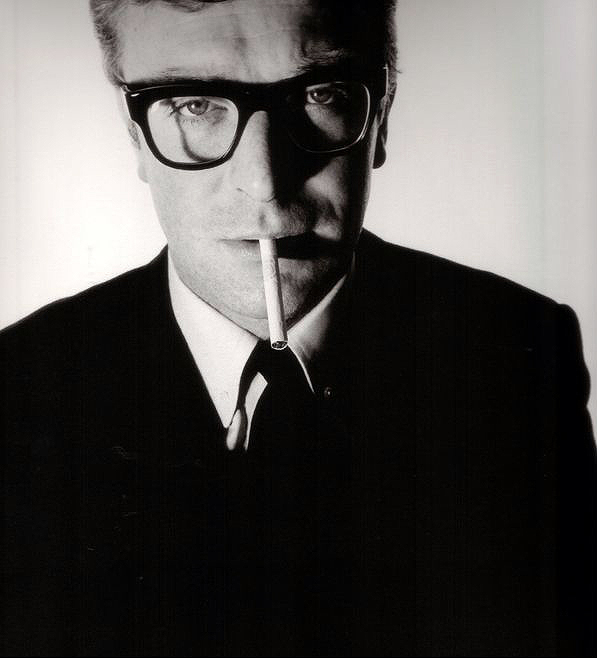 Oliver Goldsmith’s eyewear is made by the best of the best in the eyewear business. Craftsmen in England make all of the bespoke frames, but many frames or details are also made in Italy, Japan and Germany.

OG collaborates with factories all over the world, the reason for that being that they value more, WHO makes the product, insted of WHERE it is made. This guarantees the very high quality of OG frames.

In autumn and winter the sun shines lower and lower and eyes need extra protection from the bright rays. Come get your new shades from VIUU!